Sunday Sessions; The Soundtrack to My Life – Prince 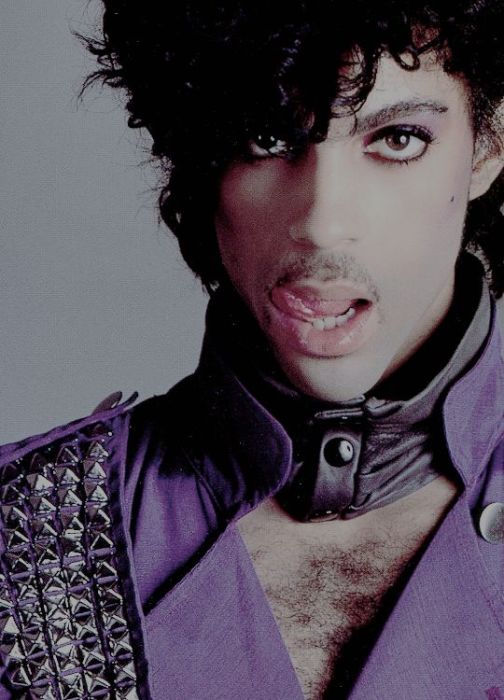 Just as Vanessa Williams trilled back in the early 90s, I went and saved the best for last. 2016 has been a c-bomb of a year for losing a lot of great artists and none more fabulous than the great Purple One – Prince!

Like a lot of bands and singers from my childhood I don’t remember a time before Prince. He was always just there rocking that awesome guy-liner and shaking that tiny purple ass and singing all those amazingly catchy songs. The 80s were a melting pot of pure genius pop for Prince (Purple Rain, When Doves Cry, Kiss to name a few) but I feel like his early 90s album Diamonds and Pearls solidified his amazingness to me. With songs like Gett Off and Cream my little ears didn’t know what hit them! Who was this pocket rocket with the filthy songs? I LOVE HIM!!

For a while after that I kinda lost touch with Prince. He changed his name to that Love Symbol thingamajig and went a little cray cray and changed his name back again and slipped from my radar until a bunch of work mates went to see him in concert back in Japan and my love affair with Prince began anew. I’d kicked myself that I didn’t go and see his show and always wished I got the chance to see him live.

Thankfully I got that chance – twice in fact! To quote myself back in February, after seeing him one last time: “It was also ridiculously expensive and very short, but the way these rock stars are dying around us I didn’t want to chance not seeing him again!” – and then he went ahead and died only 2 months later!

To say I was completely devastated by the news of his death would be an understatement.

So much fabulous in one tiny man!

This song has a lot of sentimental value for me, from my neighbour in Japan singing “Rosemary Beret”, to playing song lyric tag on Twitter with one of my besties (#PrinceSingalong), it truly is one of those feel good songs that makes you want to get your shoulders into it and dance your ass off.

Thanks for reading my Sunday Sessions series in 2016, I hoped you enjoyed it as much as I truly loved putting this list together. There were so many bands that I didn’t mention and it was hard to just choose 52, perhaps there’ll be another Sunday Sessions in the future? Who knows. What I do know is that it really has (if it’s even possible) made me love and treasure music EVEN more!