Musical May Concert Round Up

La la la laaaaaaaaaaaaaaaaaaaaah! Can you hear that? That’s the sound of all the magical live music I’ve seen in May. It’s been an amazing month for gigs in Melbourne and I’ve been lucky enough to have gone to see four (count them FOUR) live shows in the last couple of weeks. Its been pure pop and adult contemporary fabulousness and I have loved every second of it!

First off Tez and I headed to Rod Laver Arena and relived our teen years with the BACKSTREET BOYS! They may be a little older (hey, aren’t we all!) but they still managed to sing and dance their asses off and we grooved right along with them. 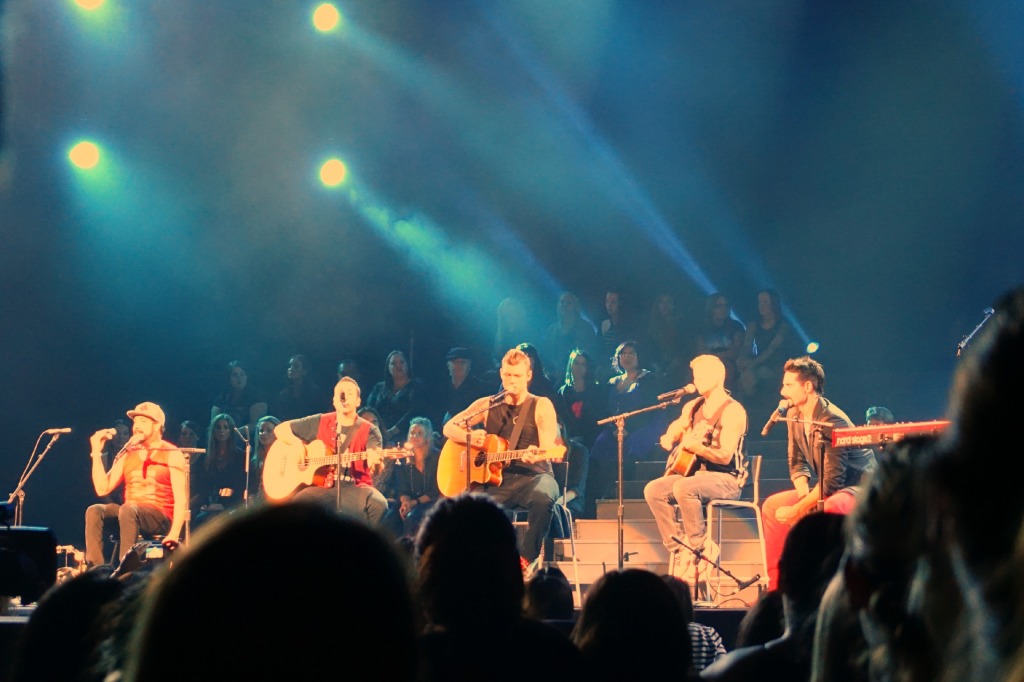 Taking it down a notch and going acoustic 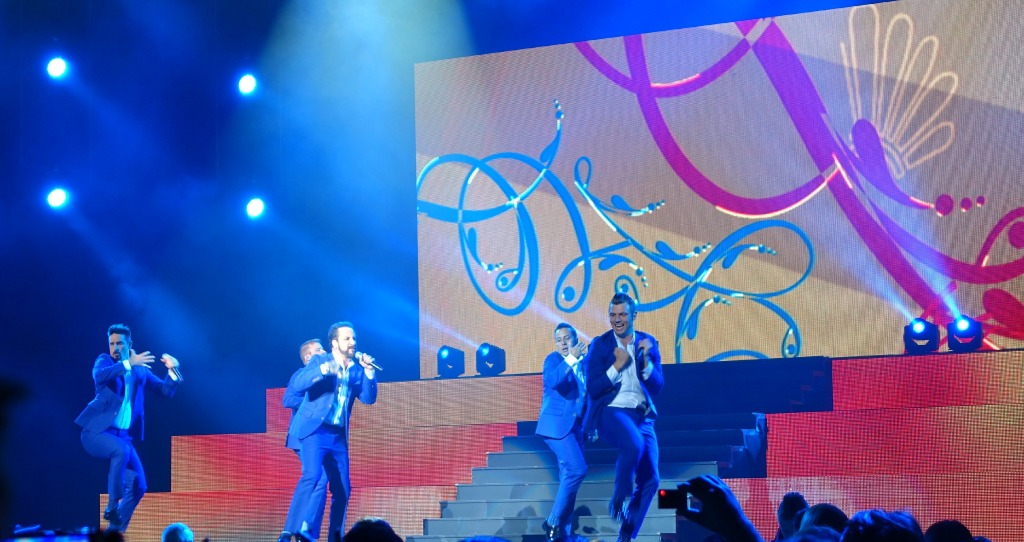 Next up was a surprise, last minute show. I was lucky enough to score tickets to The Greatest Love Of All – The Whitney Houston Tribute Show, at the Athenaeum Theatre, thanks to the lovely Nikita and a giveaway she was running on her blog NJT Blogger.

I honestly didn’t know what to expect. I wasn’t sure whether it was a play or an impersonator as I didn’t read anything about it. All I knew was that there’d be a ton of Whitney hits so I had to bring my gal Tez along for the ride. We had an absolute BALL at what was, essentially, the best cover band we’d ever seen! We danced and sang along to our hearts content – it was AH-mazing!

Alas, I wasn’t allowed to take shots with my camera in the theatre but I managed to film some footage of Belinda Davids doing an absolutely amazing job paying tribute to Miss Whitney on my phone! Check it out….

Next up on the concert calendar was a ladies night out to see Michael Bolton at the Palais Theatre. It was a fun Saturday night out, as we wined and dined before the show and managed to get kicked out of our seats (not our faults WE SWEAR!) but ended up in a better position where we got to sing and bop along.

Mr Bolton put on a great show but my only gripe was that he took way too many breaks and got one of his backing singers to sing a medley of some of his hits – rude! 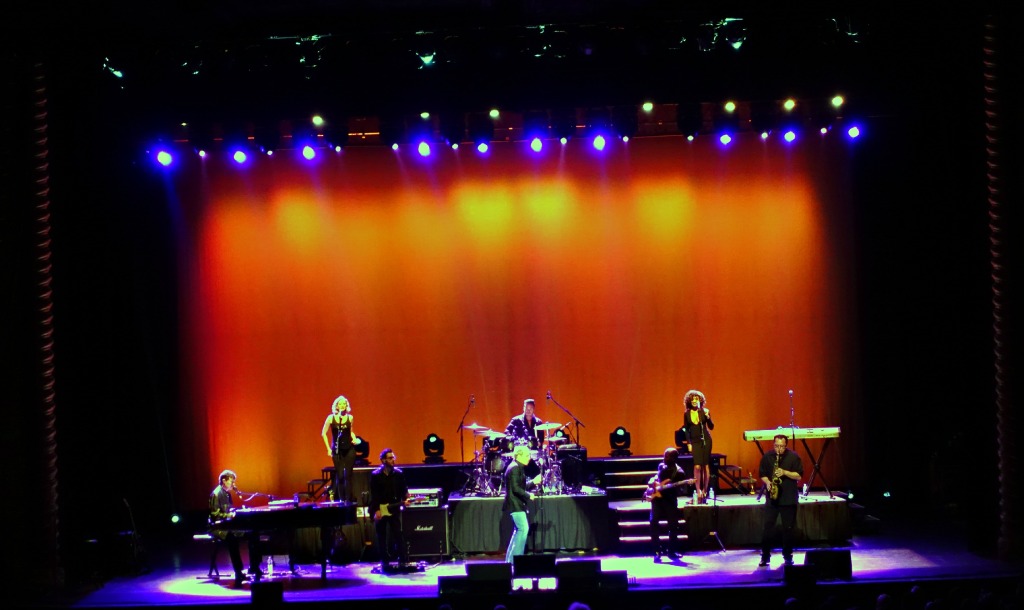 We danced and sang like tragic 90s power ballad enthusiasts!

And last up on the gig list was the fabulous 80s New Romantics – Spandau Ballet! They put on a pop-tastic show that reeled off hit after hit after hit. Is there anything hotter than a sax solo?!

I had some great video to share with you all but YouTube is being a dick and not letting me upload it! Check out my Instagram page for a snippet of a “truly” fabulous moment. 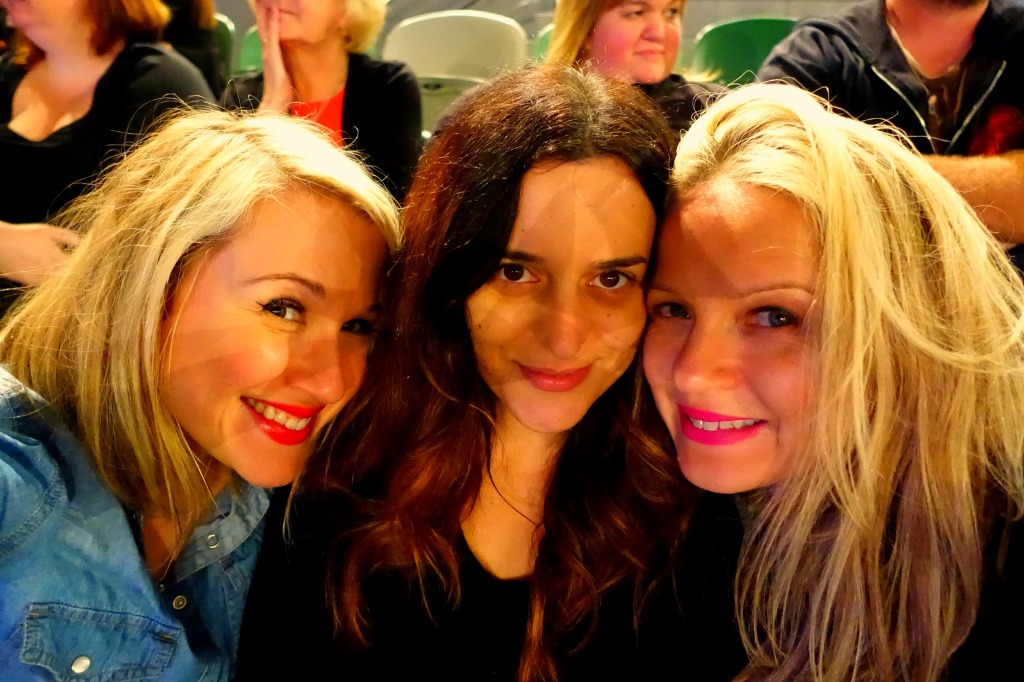 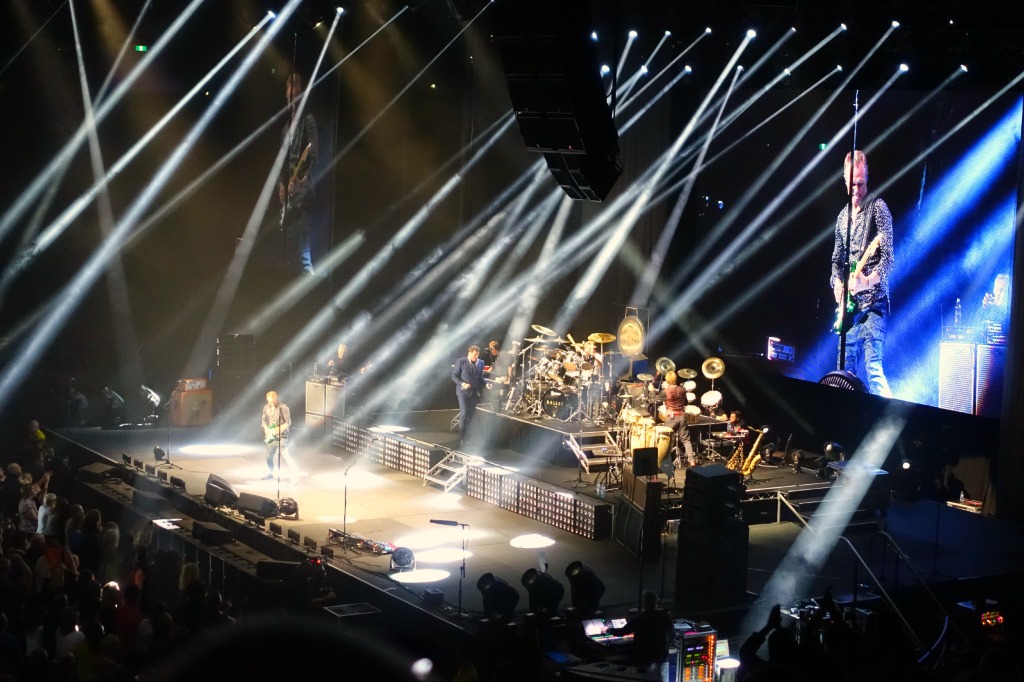 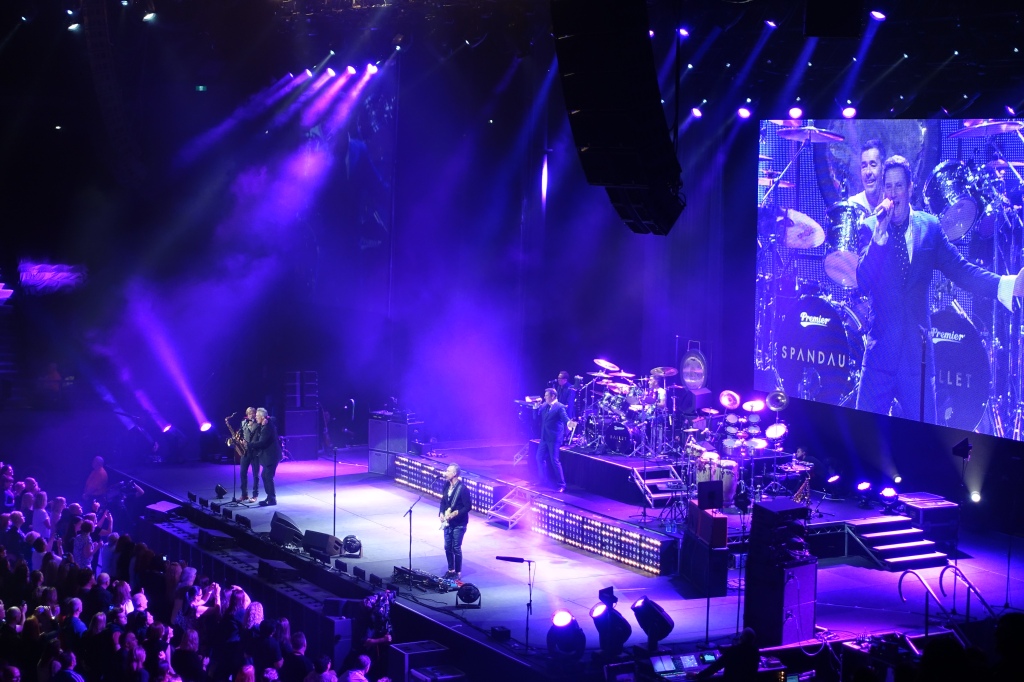 There you have it dollface, a complete round up of my super musical charged May. I love the high of going to see live music and I’m now scouring the ‘net to see what other shows I can go to. Fingers crossed for good tickets to Robbie Williams in October!

Been to any concerts lately??